What he wants he gets...

Knox Masters is a quarterback's worst nightmare. Warrior. Champion. And...virgin. Knox knows what he wants--and he gets it. All American Football player? Check. NFL pros scouting him? Check. Now, he's set his sight on two things. The national title. And Ellie Campbell. Sure, she's the sister of his fellow teammate, but that's not going to stop him. Especially not when he’s convinced Ellie is the one.

But Ellie isn't as sure. She's trying to start a new life and she's not interested in a relationship...with anyone. Beside it's not just her cardinal rule of never dating her brother's teammates that keeps her away, but Ellie has a dark secret that would jeopardize everything Knox is pursuing.

We received this book/audiobook for free in exchange for an honest review. This does not affect our opinion of the book or the content of our review.

Even though I’m not a huge fan of sports, I’m starting to love it, specially all these hot players that authors are so kind to give us, how can I forget about Grey Grayson from Callihan’s The Friend Zone or the Amazing MC from Helena Hunting’s Pucked.

Now it’s time for Knox Masters, a hot football player, the star of the Western State Warriors, he is focus on winning the National Championship, and he also is VIRGIN, yes! He still virgin and he’s waiting for the right girl, the girl of his dreams, the girl he will spend the rest of his life with, and he just found her. But she seems to be not that impressed with him.

But Knox always knew what he wanted in life and he wants Ellie and he will have her.

“I feel like I was born knowing I should be a football player. The moment I touched the pigskin, the universe shifted into its rightful place. I felt that very same way when I saw you sitting on the top of Union Stadium all those months ago. It’s why you were my first.”

Ellie Campbell has been transferred to Western with her brother Jack who is also a football player, she’s very close to her brother Jack, they looked for each other. Ellie tried to avoid football players because a bad experience she had. But she can’t deny the feelings and the instantly attraction to Knox, she’ll try to stay away from him, it’ll be hard because Knox is hot, kind, funny, sexy and of course virgin.!

“He’s funny, able to laugh at himself, and….shit, hot as the fires of Mordor. I mean, the One Ring could be forged in his hotness.”

This book is about LOVE, pure sweetness, love the characters, Knox and Ellie are a lovely and sweet couple, love Knox’s teammates, they’re like family, Jack is an amazing brother, idem for Ty. I hope we can have in a near future books about them.

“I started my life the day I met you. Everything before then was practice.” 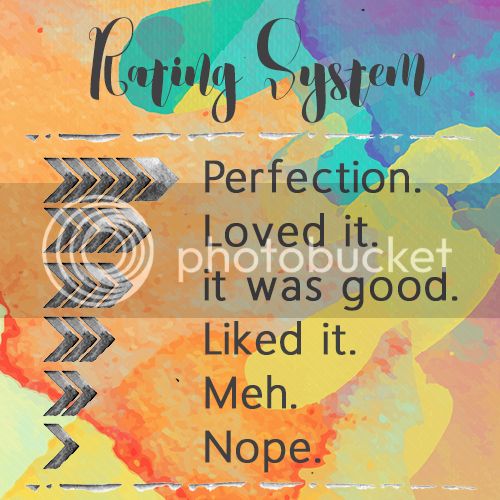