In the Midst—a place for those who die young—there are no rules except one.

And Walker Callaghan, dead at seventeen, just broke it. She briefly revisited her earthly life . . . and the punishment is eternal. Longing for her rebel love interest, Daniel Reid, Walker finds an ally in Cass, whose attraction to her is as alive as he is. “Life is short,” he tells her. “I’m banking on eternity. With you.”

In the second book of the Ascenders Saga, a realm-jumping journey takes Walker and Daniel back to life again when they search for something buried in history. They team with students from several other schools in the middle realm including a place for teens born with oddities. It’s home to the Claires . . . beautiful, ruthless, and quite dead seventeen-year-old quads who each have a different clairvoyant gift.

Can Walker survive another adventure of an afterlife-time—or will she find herself on the downside of eternity?

“Two things are nonnegotiable. You’re not part of this and I want to swim,” Daniel yelled, as he leapt to his feet.

“Wait,” I cried because for a minute he was lost in the fog.

“I can’t wait,” he yelled, running backward now. “I’m not sure if I have the time to wait. But I am sure that I have the morning and the beach. And I’d rather have five minutes with you in this sand than eternity elsewhere.”

He stretched out his arms and held out his open hands.

Knowing my response like it was his own, he kicked off his boots and stripped off his clothes. Before I could say anything, he put two fingers to his lips, blew me a kiss, and took off. What else could I do, but swallow my fears and rage, and strip down to a bra and panties to follow him as he jettisoned into the foamy surf. Under fat, white clouds, we swam hard, matching each other stroke for stroke in water that tasted salty sweet.

We weren’t cold, but we sure were wet. And when Daniel picked me up and tossed me in even deeper, I vowed payback. He was too big to topple, but it was fun to try. A gleam entered his eyes.

“Hold your breath—or don’t,” he said.

I might want to administer CPR,” he teased as I raced up and grabbed him by the shoulders to dunk him. “A dreamer with attitude and visions of grandeur,” he said, lifting me gently and then sending me flying into the warm summer air.

For the first time in months, I saw him smile where his eyes crinkled at the corners. He didn’t look like a man on borrowed time, but someone who was content with whatever happened. 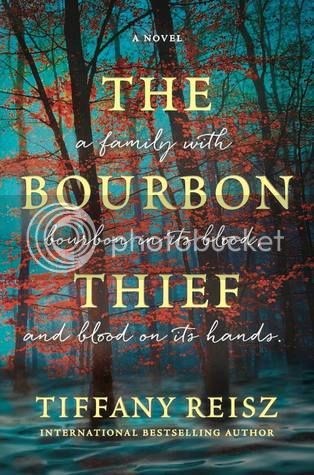